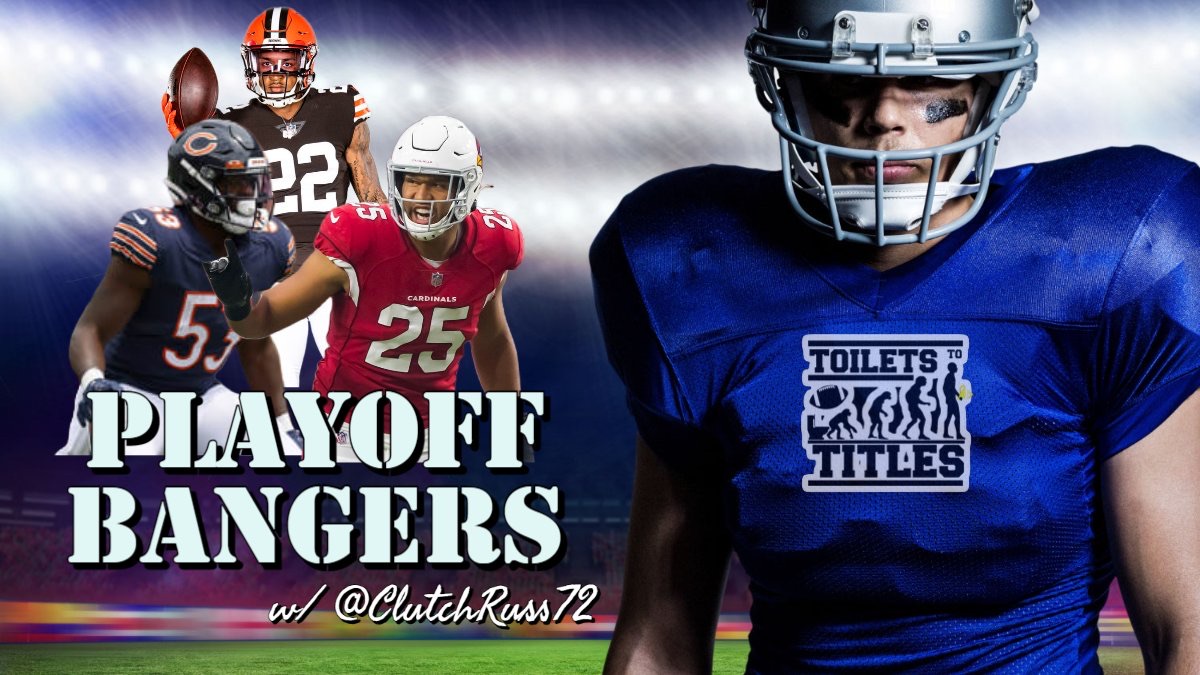 This is it for 90% of leagues in the fantasy football world…IT’S TIME!! Championships are within grasp, so here we GO!!

The linebacker core has been a Russian roulette of who’s the guy so far this season. Delpit has been solid all season long. The last two weeks have been off the hook, though, producing 17 total tackles with 12 solos, 2 tackles for loss, a pick, and a pass-breakup. This week he matches up against the Washington Commanders, a team that always tries to establish the run which gives Delpit a great tackle floor. The QB change to Carson Wentz, a guy not afraid to push the ball downfield, provides an opportunity for a big play interception.

He’s been hit or miss the last couple of weeks and even with a low floor, the sky’s the limit for a big play. His matchup is against division foe Miami, who just so happens to be making a QB change due to a Tua concussion. Judon has already surpassed last year’s sack total of 12.5, now at 15.5, and is also one tackle for loss behind last year’s total of 14. I’m looking for him to win trophies this weekend for the IDP community!

A guy I wasn’t sold on and one who didn’t do much because Roquan Smith was a tackling monster. With the Roquan trade I would have thought it was Marrow’s time to shine. Instead we’ve seen Jack Sandborn explode into a superstar, but now he is on IR. Joe Thomas, who came off the bench, even looked somewhat impressive. Finally, Marrow is done getting out shined. The last two weeks he has totaled 19 tackles, 14 of them solo, 1 tackle for loss, 1 pass breakup, and 1 interception. His matchup is against Detroit, a team against which Marrow had 6 solos and 3 tackles for loss the last time they faced off. I’m looking for him to put up championship points for your squad!

A player I definitely wanted more from this season. He needs to step his game up with number one Budda Baker out. He has a great matchup against the Falcons as they will be establishing the run game early. I see this as a low-scoring, defensive game and might just take a big play from Mr. Collins to tip the scale. He’s a solid floor guy with at least 5 tackles and one tackle for loss in his last 3 games. In the words of Kevin McCallister, “Don’t get scared now.” Protect my IDP community squad and win those championships!