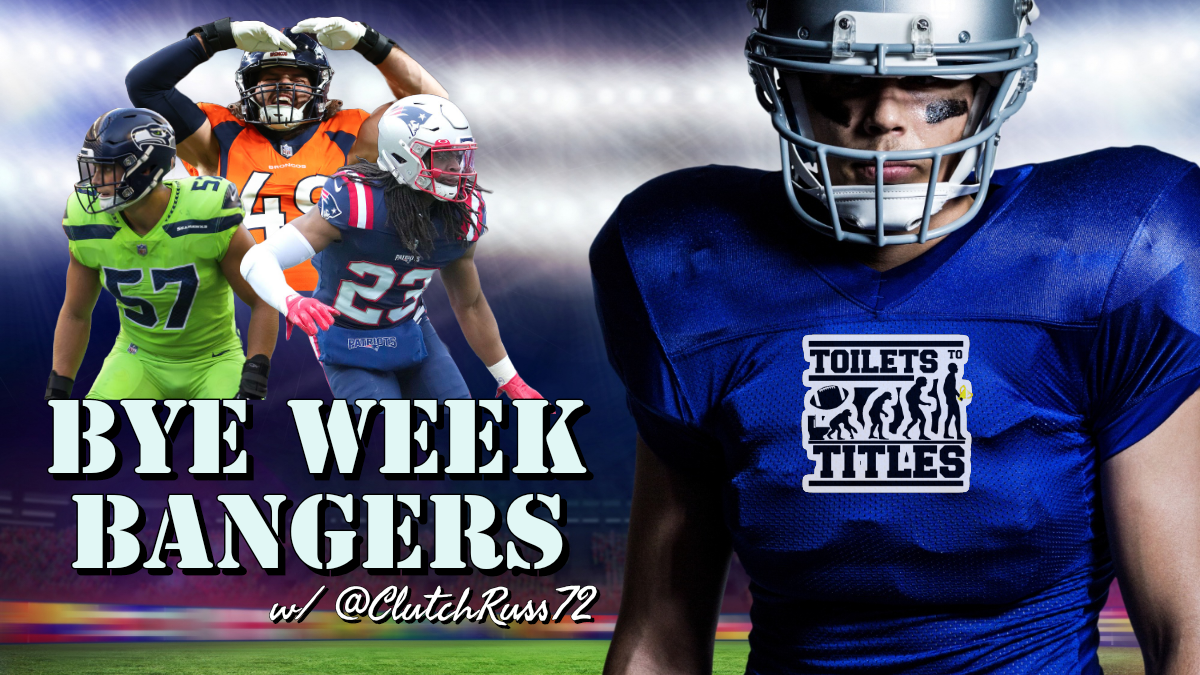 Over the last 3 games Barton has 7 total tackles while totaling 7 solo tackles in 2 of those games. Cody has 1 pass breakup in each of those 3 games, 2 interceptions and 1 tackle for loss. I really like his matchup this week against the Panthers. The Panthers have poor QB play and I believe they will more likely than not lean on the run and short passing game.

Penetration is Jones’s expertise. In the last four weeks, Jones has 5 tackles for loss and 5 sacks! This week, Jones has a matchup against Denver, need I say more? Russell Wilson is one of the most sacked QBs in the league, I look for Jones to be in the Broncos backfield a lot.

Dugger started off the season a little slow but as of late, he’s produced as I expected him to. In the last 3 games, Dugger has 5 total tackles while racking up 8 solo tackles in 1 of those match-ups. Dugger also managed 2 tackles for loss, 1 sack, and 3 pass breakups over that stretch. I love this guy’s versatility, he has a solid floor and big play potential. This week’s matchup against the Cardinals should give Dugger an opportunity to really help you win your weekly match-up!

Singleton had a few big games over the last 3 weeks, totaling 16, 12 and 8 total tackles. In one of those match-ups, he came away with 8 solo tackles. It’s possible that he’ll get you a splash play such as an interception, sack or forced fumble but with his solid tackle production, that alone should get you through the last bye week of the season. This week’s matchup against Kansas City is a little tough but if Singleton covers the flats against Travis Kelce, he should maintain his 8 tackles per game floor.

That’s the type of production needed to win the bye weeks!