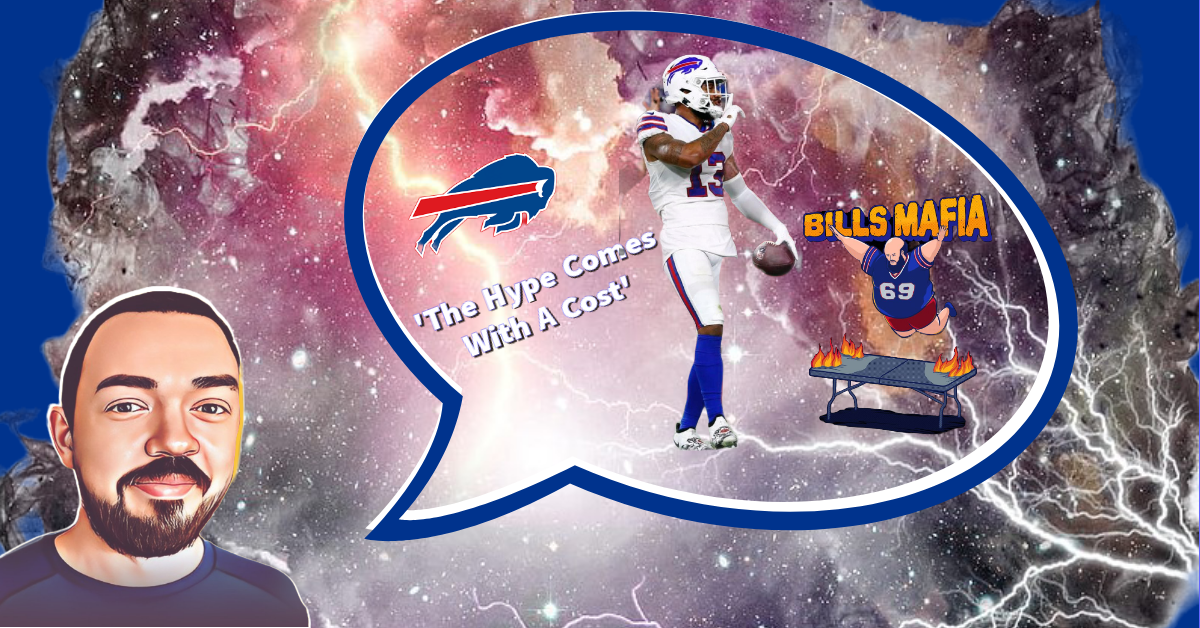 The hype train is at full speed this offseason for Gabe Davis after his 2 game, 10-242-5 postseason, in 2021. Having a QB like Josh Allen, it is understandable to want as many pieces of this offense as possible. The question with Davis is, was it a late season blip or breakout? For Davis, the answer is, opportunity equals breakout. In his rookie season, in games he played at least 60% of the snaps (9 Games), he averaged 9.6 PPR points. In his sophomore season, his development was hampered slightly by the addition of Emmanuel Sanders who took more of a deep threat role that Davis had occupied. He was afforded the opportunity after Week 14 and did the most with it. He averaged 19.8 PPR points in 6 games where he played more than 60% of the snaps. The departure of Sanders this year will likely lead to a similar target share that would put him in the 100-120 target range with an ADOT hovering around 13 yds. Which is perfectly made for a WR2 in fantasy, where there will be splash weeks of 20+ PPR points but also have the floor of 8-10 PPR points.

Some detractors will likely point to Davis having a 56% catch rate while in Buffalo, but he also had a 16.4 YPR in those two years. Emmanuel Sanders in a similar role had a 58% catch rate with 14.7 YPR. For contrast, Stefon Diggs who has long been considered a fantasy stud has a 69.7% catch rate but only 12 YPR. So, the catch rate is a function of role and the deeper targets in the Buffalo offense due to the power of Josh Allen’s arm and his willingness to throw deep. I believe the role is solidified with the departure of Emmanuel Sanders and it is incredibly fantasy relevant. The hype comes at a cost but is the production going to be worth the cost associated? He is currently the WR29 on NFC ADP and 66th overall and he is being drafted ahead of JuJu Smith Schuster, Michael Thomas, Elijah Moore and DeAndre Hopkins. This also puts him in the mid 6th round of 12 team drafts. There will be some down weeks but there are less question marks than the receivers being selected after him. Even without significant passing volume increase or an increase in the target share, Davis could be a WR2 that will win you weeks and you will be able to rest easy with floor weeks of 8-10 PPR points. Given my personal strategy of running back early and then grabbing WRs in the middle rounds to capitalize on the depth of the position Davis will likely be a receiver I target in the early Round 7 to be a WR3 or a flex on my teams. I have called him Mike Williams lite in conversations and I believe will have a similar early career trajectory being a down field threat.

Would Take Ahead Of Adam Thielen / Treylon Burks / Allen Lazard

My Draft Range: Mid 7th Round