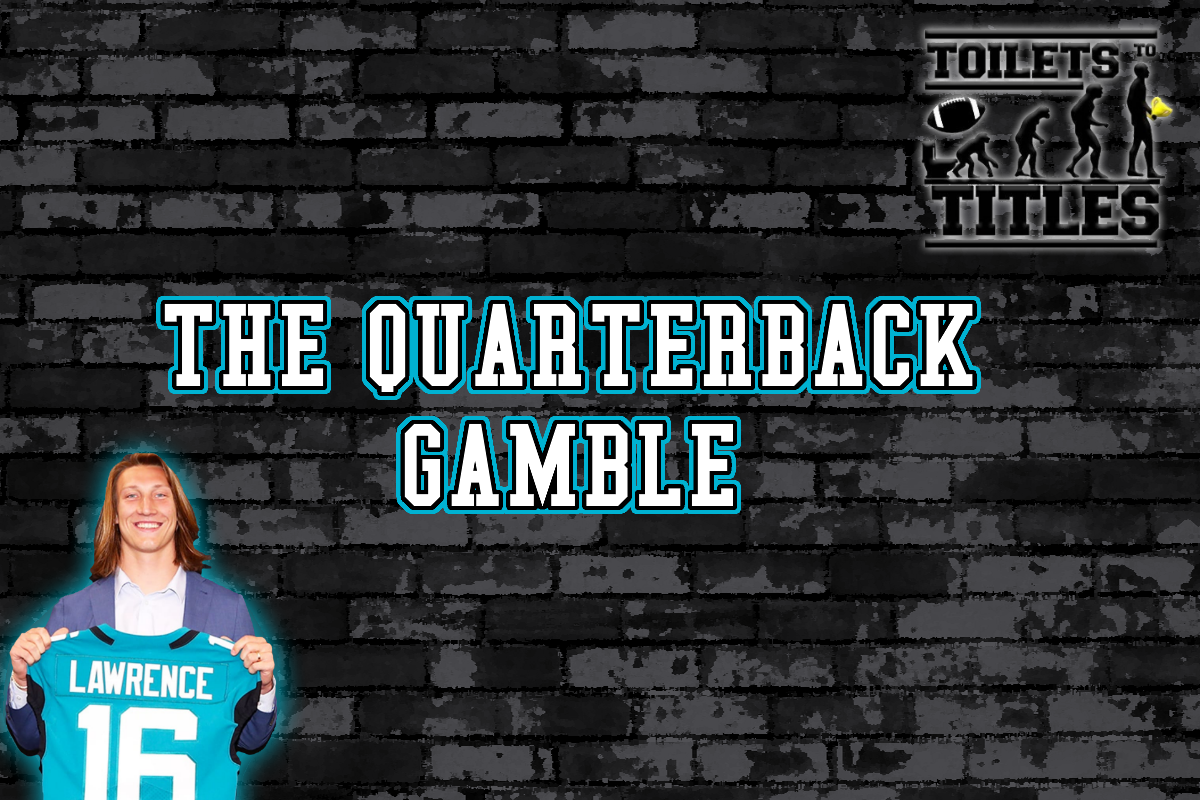 Ask any NFL fan, even the most casual, “What is the most important position on the football field?” and the answer will inevitably be Quarterback. With some notable exceptions it seems to be the position that can make or break any team’s Superbowl aspirations.

However, every year we see teams picking high in the draft who choose to forget a Quarterback mainly due to a misguided faith in their existing Quarterback, or due to having a Quarterback in the twilight of his career still manning the position. It’s a decision that seems misguided at best, negligent at worst.

If we just look at top five picks over the last ten years, we see a collection of teams who have passed on a Quarterback to draft another position with lower value.  To suggest that if they had just picked the next Quarterback it would solve their issues is a fallacy. Nonetheless, by looking at the teams who have appeared in the top five in several years; it shows us that in many cases you have a Quarterback and you’re competitive or you don’t have one and it can be a struggle.

There are obviously other factors in place. Would Lamar Jackson be the same if he wasn’t taken by a team so willing to mold their offense to his strengths? Perhaps not, but what is evident is passing on a Quarterback has shown to not help teams who did so. Below is a list of top five selections over the last ten years as well as the next two Quarterbacks off the board. In some cases, it wouldn’t have helped the team as the following Quarterbacks were horrible (looking at you Garrett Grayson and Sean Mannion!). But when the Quarterback is so critical to a team’s success selecting multiple and failing is significantly more valuable than passing on them.

Let’s look at a few teams as a case study, starting with the team that has represented ineptness as good as anyone the Jacksonville Jaguars.

Cast your mind back to 2011, the Jaguars are showing off their brand-new Quarterback Blaine Gabbert, the tenth pick in the draft. He starts 14 of the 15 games he plays in and throws for 2,214 yards, 12 touchdowns and 11 interceptions.

The team finishes 5-11 and Jack Del Rio is let go. The following year’s draft they selected a wide receiver from Oklahoma State, Justin Blackmon in the first round. He played a few disappointing seasons, never living up to the expectations.

That draft would be the start of SIX straight top five draft picks for the Jaguars before they went 10-6 and famously lost to the Patriots in the AFC Championship game.

Sadly that 2017 season was an abnormality and the Jaguars quickly fell back into obscurity. But let’s go back in time and suggest a new strategy. QB or bust for the top 5 picks.

Looking at the above it’s fair to assume that the Jaguars would be going into the 2021 season with either Ryan Tannehill or Pat Mahomes as their starting Quarterback. Losing Jalen Ramsey (or the two first round picks he became) hurts when you see Paxton Lynch mentioned. Nevertheless in the NFL you either have a high-quality Quarterback or you’re probably not making the Superbowl and isn’t that every team’s goal?

Another team of interest is the Cleveland Browns. They too ignored Ryan Tannehill. I think we should agree that taking a running back in the top five is questionable, and I’m an Ezekiel Elliot fan! In any case, the most interesting draft to me is 2018.  With two picks in the top five the Browns selected Baker Mayfield and Denzel Ward.

In this scenario we’re assuming Sam Darnold still goes to the Jets so the next Quarterback taken is Josh Allen.

We saw with Wentz that some Quarterbacks regress when dealing with competition. Be that as it may, you have to feel that when talking about the top tier of Quarterbacks the cream would be able to rise to the top.

Losing Denzel Ward hurts the defensive backfield quite a bit. Yet, a QB pairing of Baker Mayfield and Josh Allen provides a very valuable trade asset, let alone a phenomenal quarterback camp battle. If one of them is a backup Quarterback then obviously the price is reduced. In one way or another you would think you could still get a significant asset in return.

I am not suggesting with the above that these teams would be guaranteed greatness. Regardless of other options or ideas, the Quarterback position is two things without a doubt.

1) The most important player on the field

Giving yourself more chances to win the lottery makes sense when the stakes are so high.  Ask the Broncos fans if they wish they had Josh Allen over Bradley Chubb? Or ask a 49ers fan (Solomon Thomas) and a Titans fan (Corey Davis) if they’d wish they had Patrick Mahomes over the aforementioned? I think we know the answer.