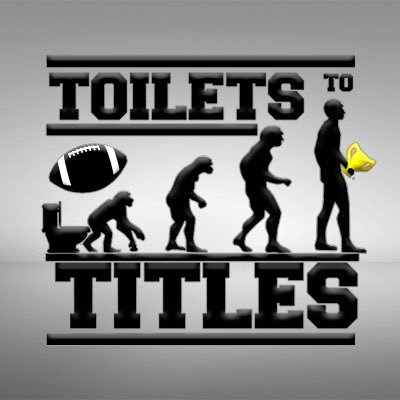 On this episode of the Head to Head podcast, Boomer @jarodgray and Russ Mavis @ClutchRuss72 have a special guest Nino @NinoBrown_T2T. This episode has some we discuss who the absolute top Linebacker in the NFL for Fantasy will be this season. With some banter and disagreements but also some agreement on who should be there. We had a good time and discussed high-profile players such as Roquan Smith, Shaquille Leonard, Devin White, and many others. Do we have a rookie that can make a push at the top 20 this season? This is the 3rd week of a four-week series you won’t want to miss. Let’s Go, Let’s Go, Let’s GOOOO!

Find us on on: