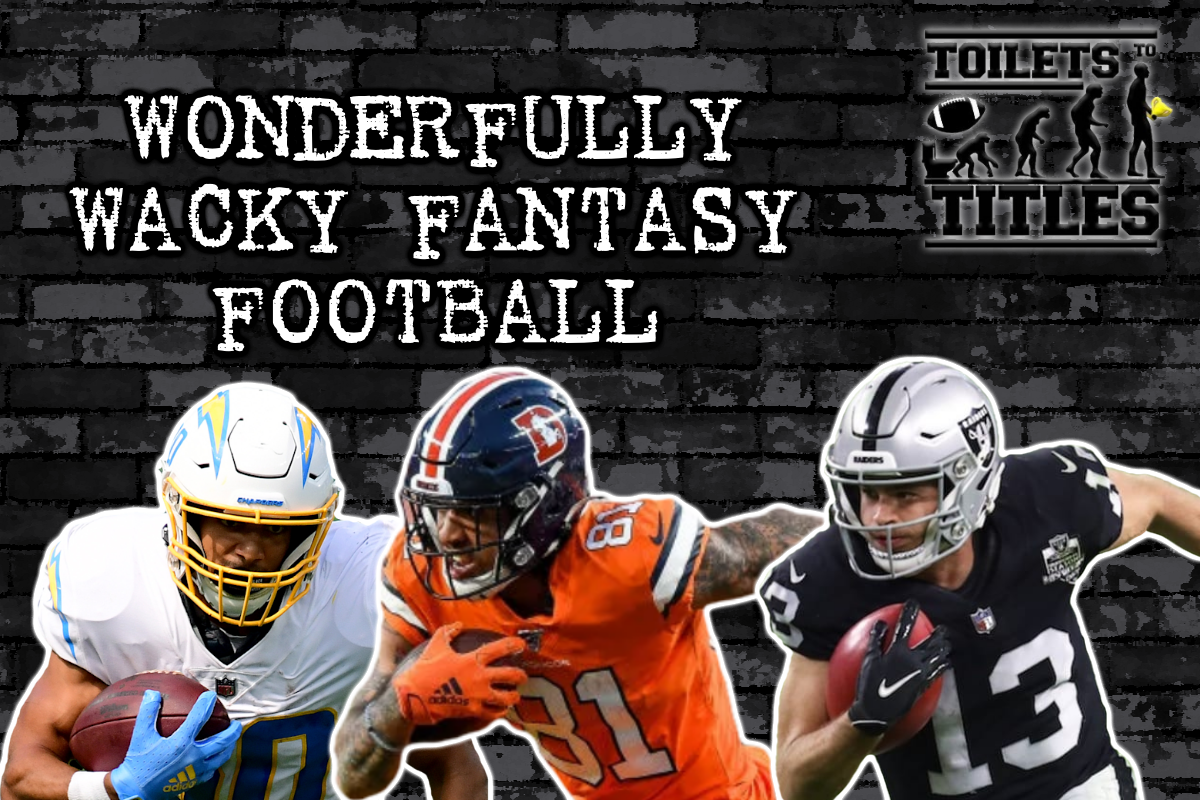 I’ve played fantasy football for over 15 years in all sorts of leagues with all sorts of people and obviously I love doing so. I find it fun and a great way to exercise my competitive spirit with the icing on the cake being all of the great people I’ve met along the way. But in all the years I’ve played, the biggest knock I hear about the game is that luck plays far too much of a factor, with my fantasy baseball, basketball and hockey friends usually being the loudest of the bunch. The honest truth of the matter is this: They’re right. Fantasy football is wacky. Luck plays a considerable factor, especially in redraft. Dynasty doesn’t feel it as much but it’s presence is still there (just ask all of the Derrick Henry owners).

The Week 9 we experienced this season provides all the evidence of this we need in a nutshell. Don’t believe me? Buckle up kids as we check out some of the highlights of Week 9. (Side note: All stats below are for PPR redraft scoring.)

Any quarterback in today’s NFL can have a great week though right? So maybe you’re not convinced. Let’s keep going.

I’m just going to give you two bullet points at wide receiver since I could go on for a long time with this and I don’t want my editor to hate me forever so I will settle for him disliking me strongly. (Love ya, Alex!)

So what’s the point in me telling you all of this? Fantasy football is a decent amount of luck and wacky stuff happens all of the time but that’s all the more reason to play it. It makes it fun. Embrace it. Just don’t let it stop you from doing what you know you should do; Don’t bench your studs. Matt Ryan will not outscore Josh Allen moving forward. Jordan Howard is not a better player than Austin Ekeler. I’d still rather have Ceedee Lamb than Elijah Moore. Weeks like this past one are what make the game unique so don’t get that frustrated. Laugh it off and go make the playoffs by playing your studs.