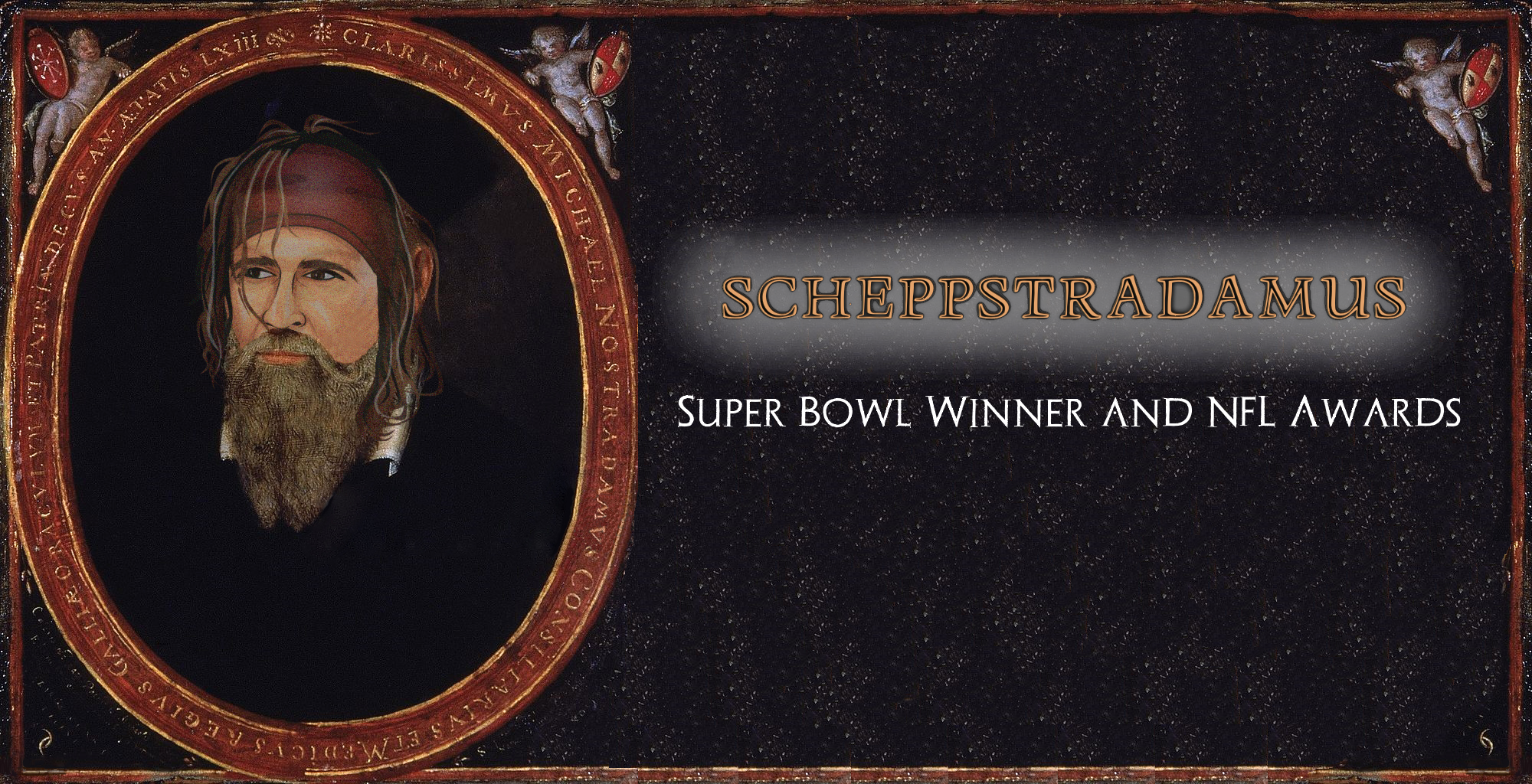 It was fun discussing over/under win totals and predicting some teams that will/will not make the playoffs in the last 2 articles but this article is going to be bittersweet. I’ll be predicting the Super Bowl champion and touching on some player bets for end of the season NFL awards. And with that, the NFL season is over… Well, it hasn’t started yet but in the mind of Scheppstradamus it has all played out and it’s going to be a long off-season…

Last year, there was a clear top 3 teams in the NFL. The Bucs, the Chiefs and the Bills. Though Buffalo finished the season at 13-3 and, at times, looked unbeatable.  They just couldn’t get past the Chiefs. Losing to the Chiefs 26-17 in week 6 and then again 38-24 in the Conference Championship game. This season, I expect a different result. Josh Allen is going into his 4th season as the starter and the team has only improved since last season. Where did KC struggle last year? Stopping edge rushers. Where did Buffalo improve this off-season? They added edge rushers Gregory Rousseau and Carlos ‘Boogie’ Basham. Once they climb the AFC mountain, they will then likely face an old foe, Mr. Tom Brady. How fitting it would be for Buffalo to win the Super Bowl by beating the man who suppressed them in the AFC East for soooo long…poetic justice. Bills win Super Bowl LVI.

I’m doubling down y’all. The Bills win it all and Josh Allen wins MVP. Allen was 5th in the NFL in passing yards(4544) & 5th in TDs(37). Aaron Rodgers won the award while throwing for roughly 250 less yards but a whopping 11 more TDs. Josh Allen closed the TD gap by providing 8 on the ground to Rodgers’ 3. I don’t think we can expect 8 rushing TDs from Allen this season but I believe it’s fair to settle at 5. And with an elite WR in Stefon Diggs, an emerging young talent in Gabriel Davis, & 3 steady eddy contributors in Cole Beasley, Emmanuel Sanders & Dawson Knox, Allen will eclipse his passing touchdown numbers from last year. Combine that with the Bills getting the 1 seed and dominating the regular season.  Josh Allen is your MVP winner.

Here, I’m going with two guys, both of whom I really like. The betting favorites listed above them are Henry, Cook, and CMC. Both Henry and Cook are going to see their team lean more so on the passing attack than they have in the past and I think that will lower their numbers just a bit. CMC will still rack up those all-purpose yards but I just don’t see him doing as much on the ground with that weak offensive line. PFF.com recently ranked the Browns offensive line  #1 in the NFL heading into the season while having the Colts offensive line just behind them at #2. Both teams have QBs that are dependent on a strong ground game to play their best football.  So we know Chubb and Taylor will be getting a ton of touches. Chubb has shown us in spurts what he is capable of and I believe in 2021 he will solidify his status as one of the best RBs in the league. As I stated in my last article, the Colts need JT and more specifically, the quarterback needs JT. They will lean on him heavily and I trust he can handle a full workload. I’m placing bets on both these cats, 1 of them will lead the league in rushing yards in 2021.