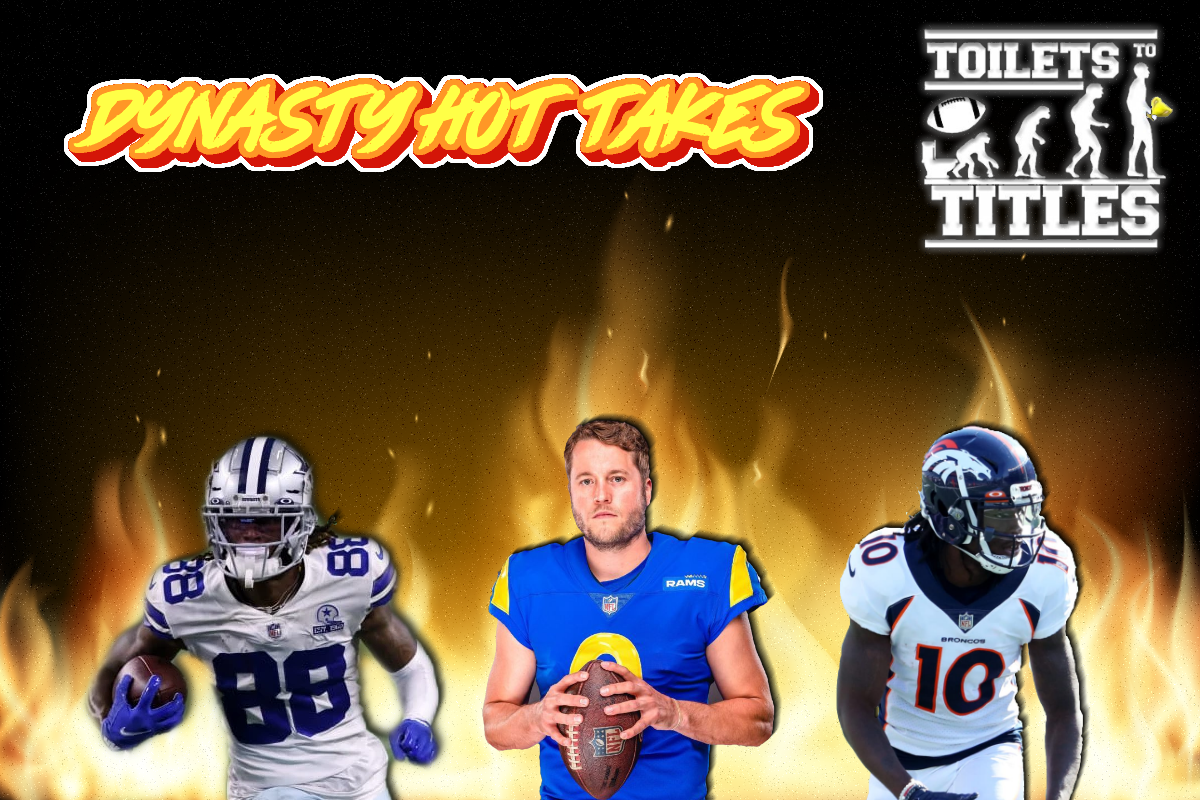 Hi, All it’s @LiveFromTheBen here ready to give you his Dynasty Hot Takes for the 2021 season. These takes are so spicy they’ll even give you a leg up on your redraft leagues!