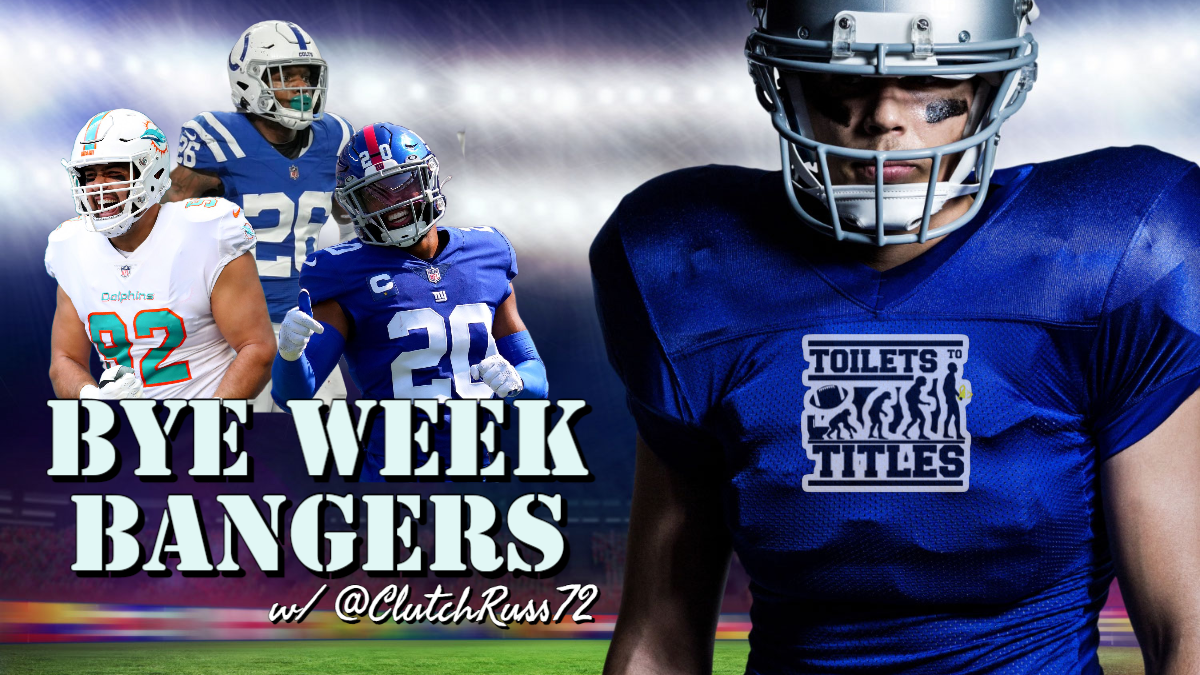 Over the last 3 weeks, Love finished each game with a minimum of 7 tackles while adding 2 tackles for loss and a pass breakup. I believe Love is a must add, I honestly just missed out on acquiring him due to not being high enough in the waiver order. Love’s matchup against Washington this week should be great for him, he’ll be helping in run support due to a lack of consistent linebacker play from the Giants.

Kirksey is another player that has been balling as of late. Over the last 4 weeks, Christian has a minimum of 7 tackles in each game. In the last two weeks, Kirksey also added a tackle for loss in each matchup and threw in a sack for good measure this past game. This week, the Texans face the Cleveland Browns. Yes, everyone has been running against Houston but Kirksey and the safeties have been solid. Kirksey is another player I yet again missed out on, dang waivers!

In each of the last 4 games, Sieler delivered 4 tackles. In 3 out of those 4 games, Sieler added a tackle for loss. In 2 out of those 4 games, Zach added a pass breakup and a sack. Sieler and the Dolphins will face the 49ers who have a run-heavy offense. This should give you plenty of confidence in Sieler and his potential to get plenty of tackles. The addition of Bradley Chubb who is now drawing all the attention from the pass protection/O-line could free up Sieler for a big play at any point.

McLeod finished each of the last 4 weeks with 6 total tackles. In 3 out of those 4 weeks, McLeod added a tackle for loss and one pass break up. This week’s matchup against Dallas gives you the security of a high tackle floor with the potential for al big play in the secondary.

Let me start off with this, damn I need to get more credentials for access to who’s playing! Campbell needs to get healthy quickly. Outside of Walker, stay away from inside linebackers in Green Bay. For the Bills, Tremaine Edmonds has been very disappointing, even before the injury. The Bills brought over AJ Kline and it appears as though it has taken him time to learn the play book.

Let’s finish on a high note, is Kaden Ellis the next Sanborn?? Ellis has been balling since the unfortunate injury of Pete Warner.

I’m part of the toilets to titles team, tweet me @ClutchRuss72.